AN ANALYSIS OF THE GERMAN ECONOMY & Balance of Payments 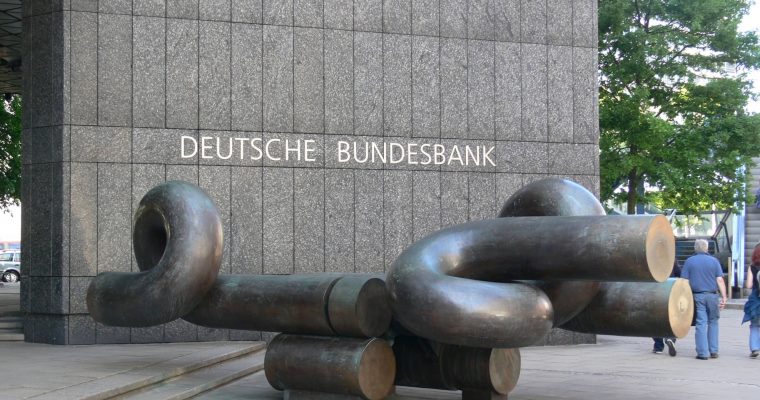 German economy has been on the forefront when it comes to influences on the economy of Europe. It is one of the founding countries of the EU (or European Union). Initially, the EU was purposefully created to ensure that the continent of Europe never goes to war, thus guaranteeing a stable continent that may never be torn apart. Soon after the Second World War, the neighboring countries of Germany were skeptical that the country might re-militarize.