Since then, the 6’1 light heavyweight boxer made his debut at just 21 years old, quickly fighting his way up through the European Boxing League.  5 years later, Zinad has secured the WBF International Light Heavyweight Champion title, and has accumulated an impressive record of 16 victories, 15 knockouts, and 0 defeats.

Zinad’s determination and admirable work ethic are some of the many qualities that attracted Impacting Sports to the Libyan boxer.  Impacting Sports is a sports marketing consultancy that is based in Florence, Italy, and Dubai, UAE.  Our consultancy is committed to promoting sports all around the world, and supporting dedicated athletes, particularly the ones who do not receive the recognition that they deserve.  Impacting Sports aims to recognize sports that are often marginalized in our modern society and establish career paths in athletics as respected professions in regions such as the Middle East. 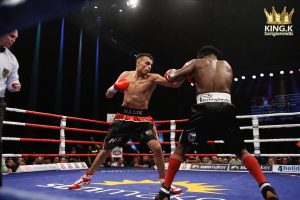 Malik Zinad has had the longest relationship out of all the sponsored athletes with Proimpact Marketing Consultancy / Impacting Sports and the collaboration has been enormously beneficial for both parties.  Impacting Sports has provided Zinad with a myriad of essential marketing services, including brand development, logo creation, website design, and more.

Not only has Impacting Sports helped Zinad to establish his image through these services, but our marketing consultancy has also supplied the boxer with Sponsorship Management, which is one of the most essential services for professional athletes.  Impacting Sports has developed a system that allows Zinad to obtain numerous sponsorship opportunities, which benefits the fighter’s career significantly.  Our marketing consultancy also provides Zinad with Sponsor Hunting, which entails contacting various companies in order to persuade them to sponsor our champion.  These methods have proved effective time after time as Zinad’s fame has skyrocketed since our partnership began 3 and a half years ago. 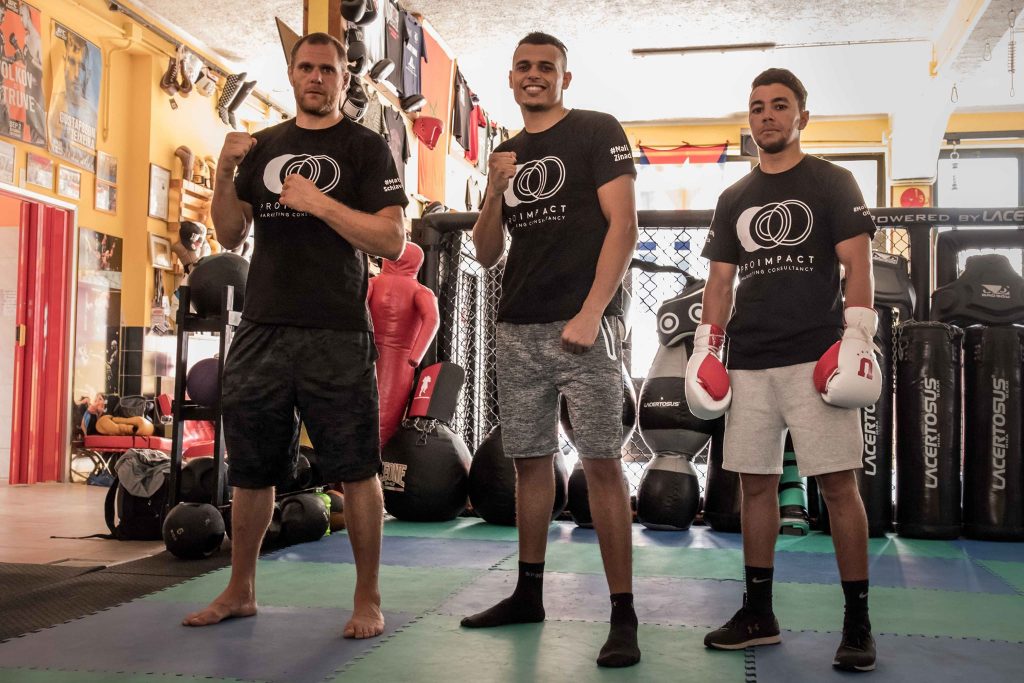 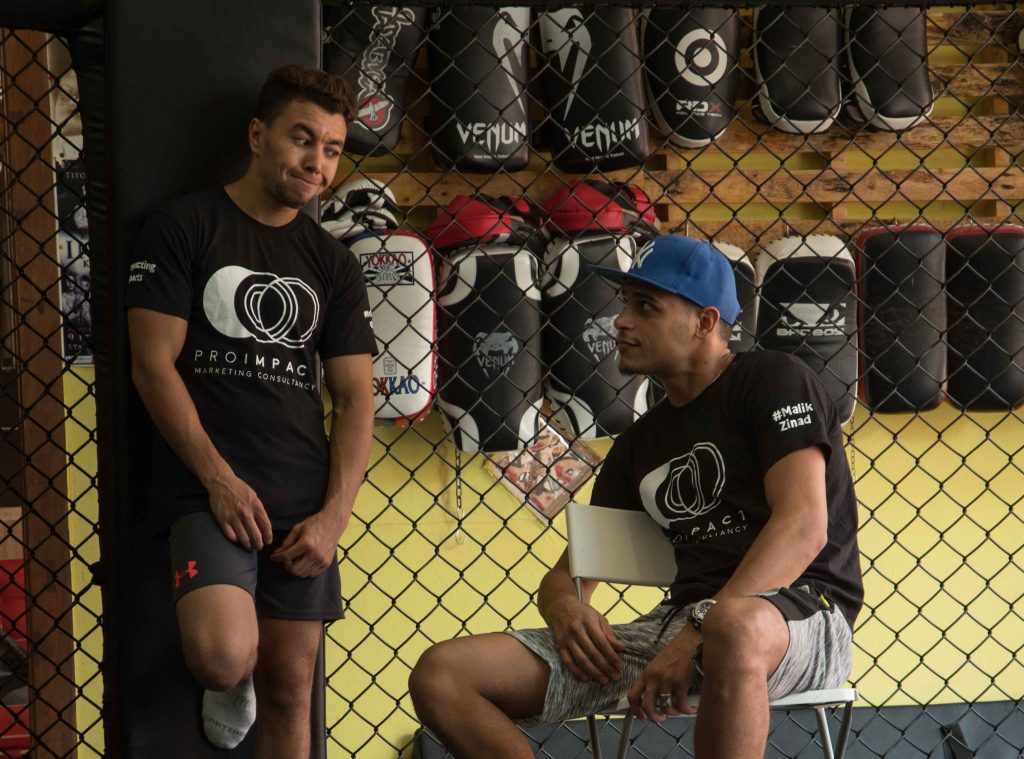 One such sponsorship that Zinad has recently acquired through Impacting Sports is a deal with Channel 218 in Libya.  This sponsorship pays the boxer a monthly rate, while allowing the Libyan native to reach a larger audience in his home country.  Reaching a greater audience in Libya has been a key aspect of Impacting Sport’s marketing campaign with Zinad, with the goal to depict the boxer as a national idol in order to inspire a new generation of Libyan boxers.  In the Middle East, there is the common misconception that sports are merely hobbies; however, this mindset never swayed Zinad’s determination, and he became the only Libyan boxer to compete outside of his country.  Zinad’s persistence to pursue the sport he loves has served as an inspiration to all Middle Eastern athletes, with his social media following increasing to over 61,500 followers since our collaboration.  Clearly, Impacting Sports has had a significantly positive effect upon Zinad’s boxing career, and we are looking forward to continuing this mutually beneficial partnership.

If you are a committed athlete like Malik Zinad who is focused on reaching the top of your game, and would like to learn more about the various services that Impacting Sports offers, contact us at info@proimpact.it or visit us at www.impactingsports.com.  Reach out now to begin achieving greatness in your athletic career!