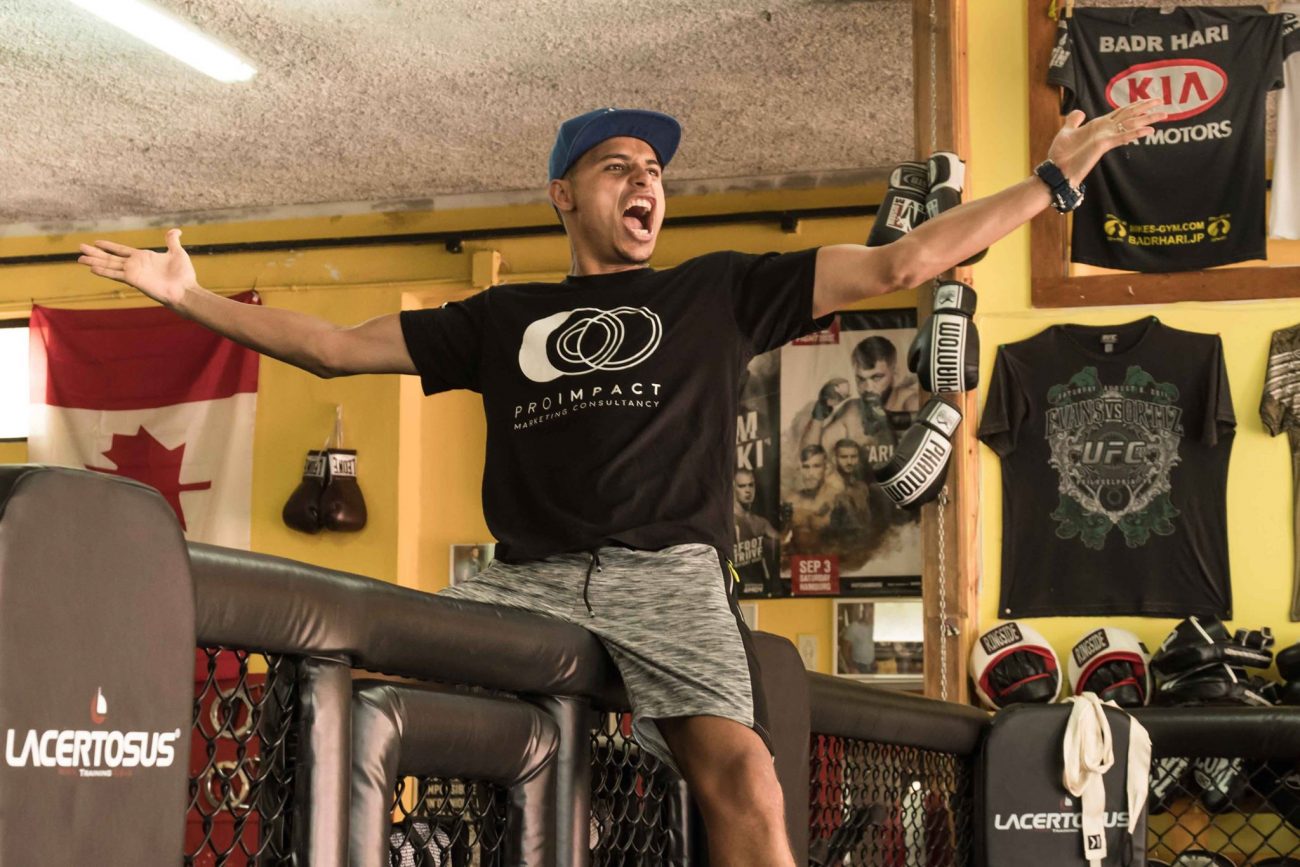 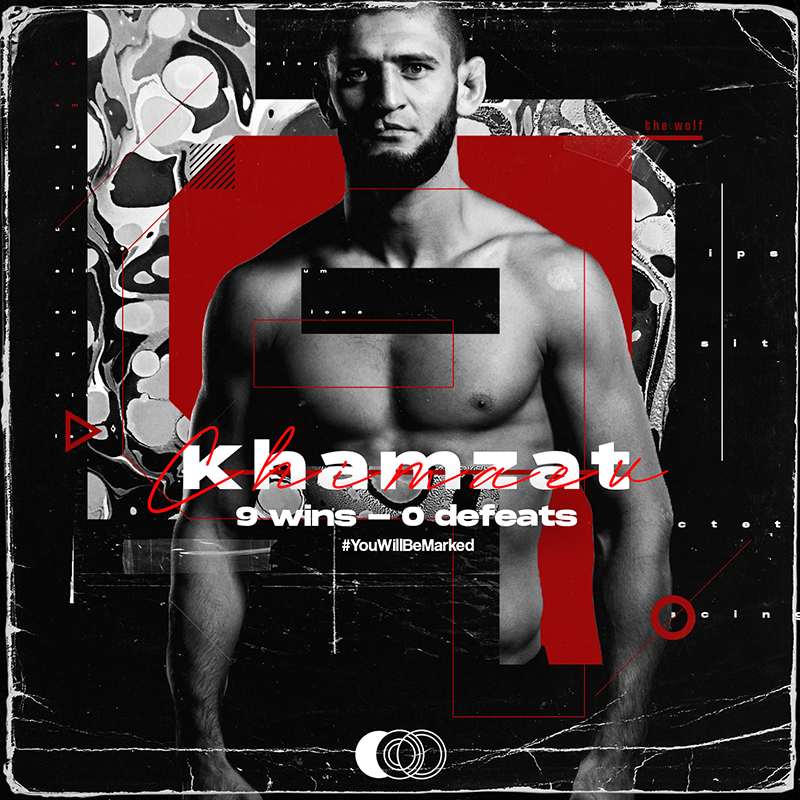 Khamzat “Borz” Chimaev is a 26-year-old emerging champion who was born on May 1, 1994 in Chechnya, a republic of the Russian Federation.  Growing up across the street from a wrestling club, Chimaev first laid on a wrestling mat when he was just a year old.  By the time he was 5 years old, Chimaev had begun his training to become a world class athlete. 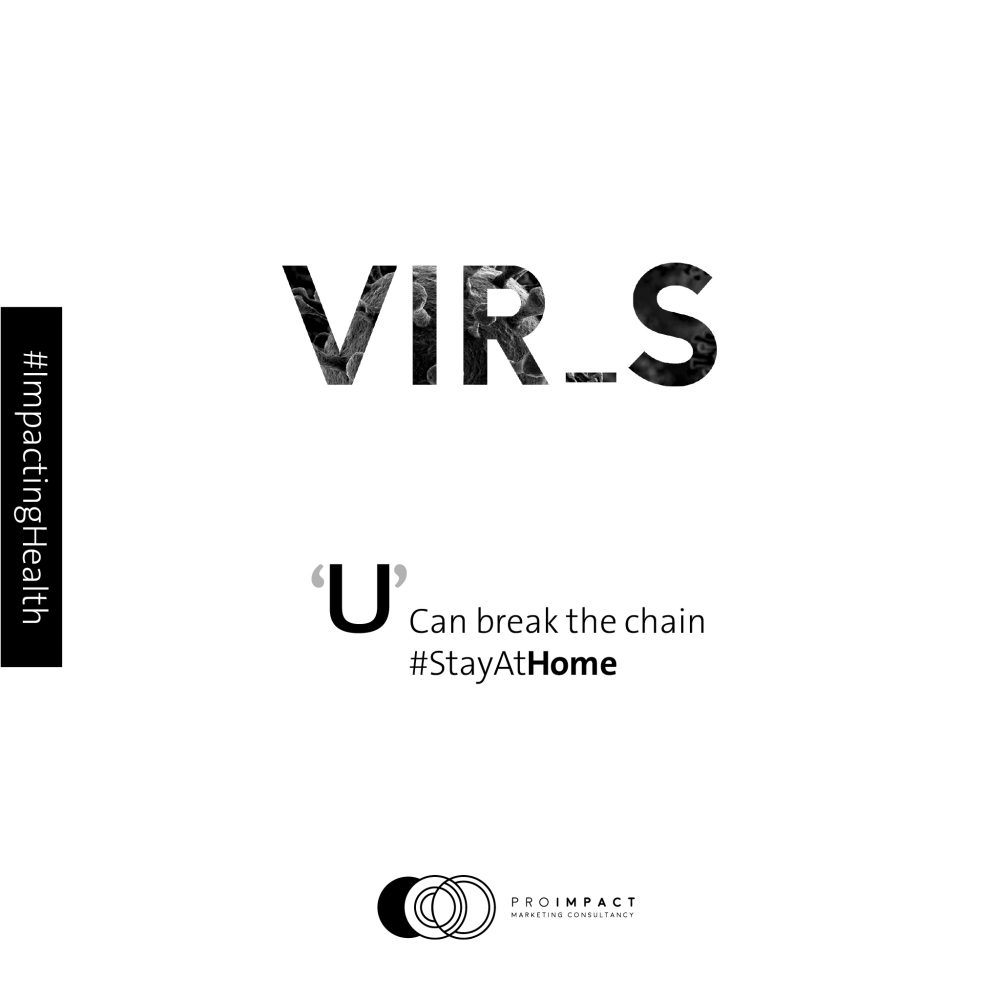 Proimpact is honoured to be serving the Libyan nation within our latest pursuit and new digital national campaign with the World Health Organization and the Libyan National Centre for Disease and Control. This comes at a time when a higher aid of raising awareness for the COVID-19 pandemic within the region is very much needed. It is within times like these that people often require guidance and direction of how to tackle adverse and challenging situations. Therefore, for that very reason, we saw it necessary to put all our energies into contributing to the knowledge and safety measures required by the people of Libya. 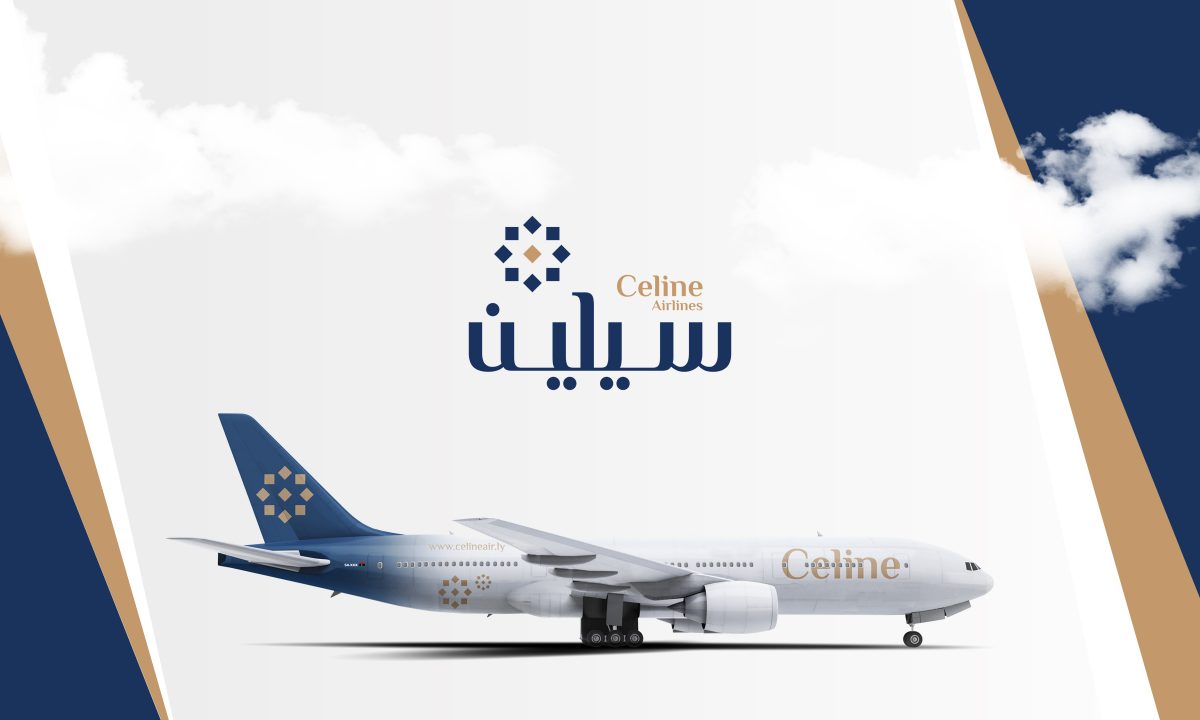 Air Celine is a new and upcoming Libyan airline, with aspirations to become the leading air carrier in the region through the formation of a highly connected network between the region and the entirety of Africa.  As the demand from the Libyan travel market steadily increases, Air Celine is prepared to step in to provide the highest quality flights, while still remaining affordable to the general public.

The 3 Essential Components to Become a Professional – #ImpactingPeople 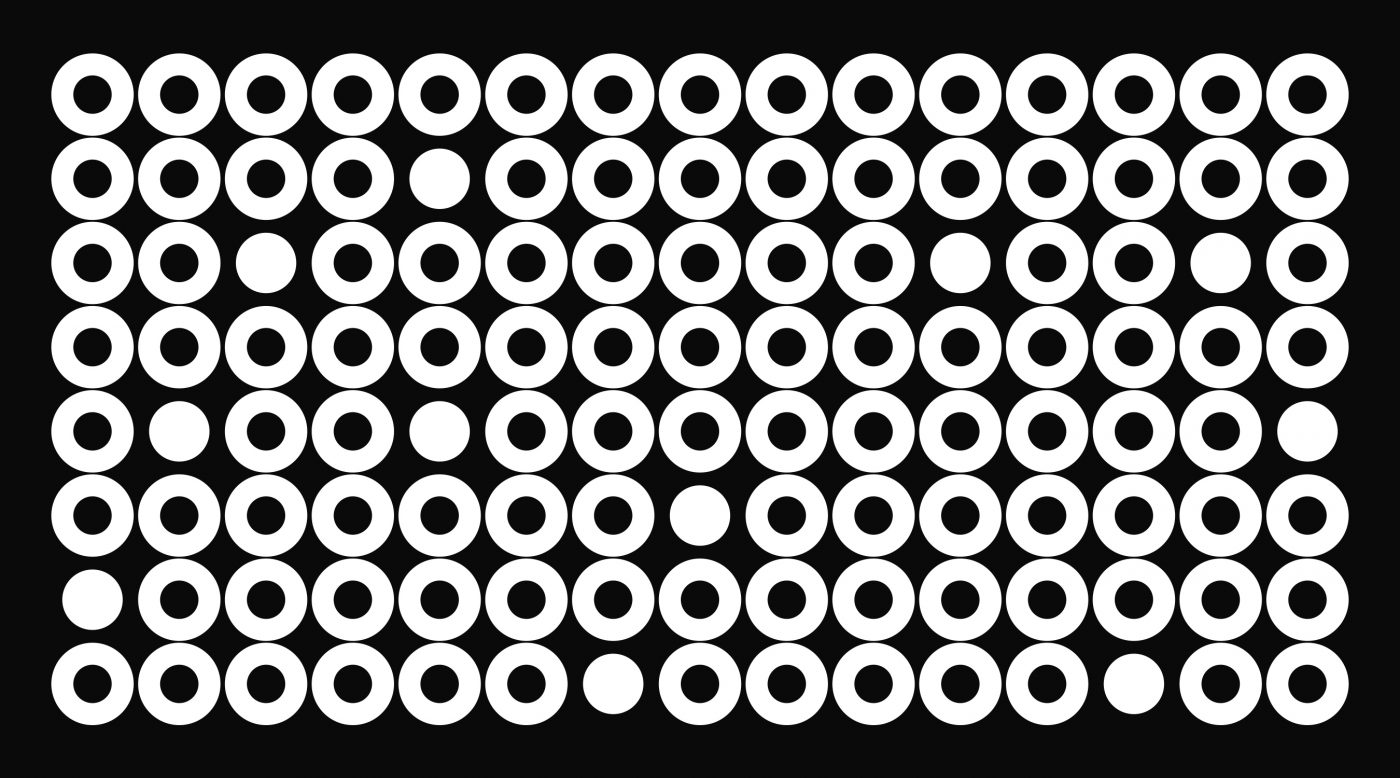 Nowadays, there are myriads of marketing strategies and services all telling you different ways to start up or expand your business; however, there are 3 fundamental marketing services that are the crucial to a successful professional career: a personal logo, a distinct brand identity, and a professional website.

10 Business Tools To Increase Productivity And Save Money 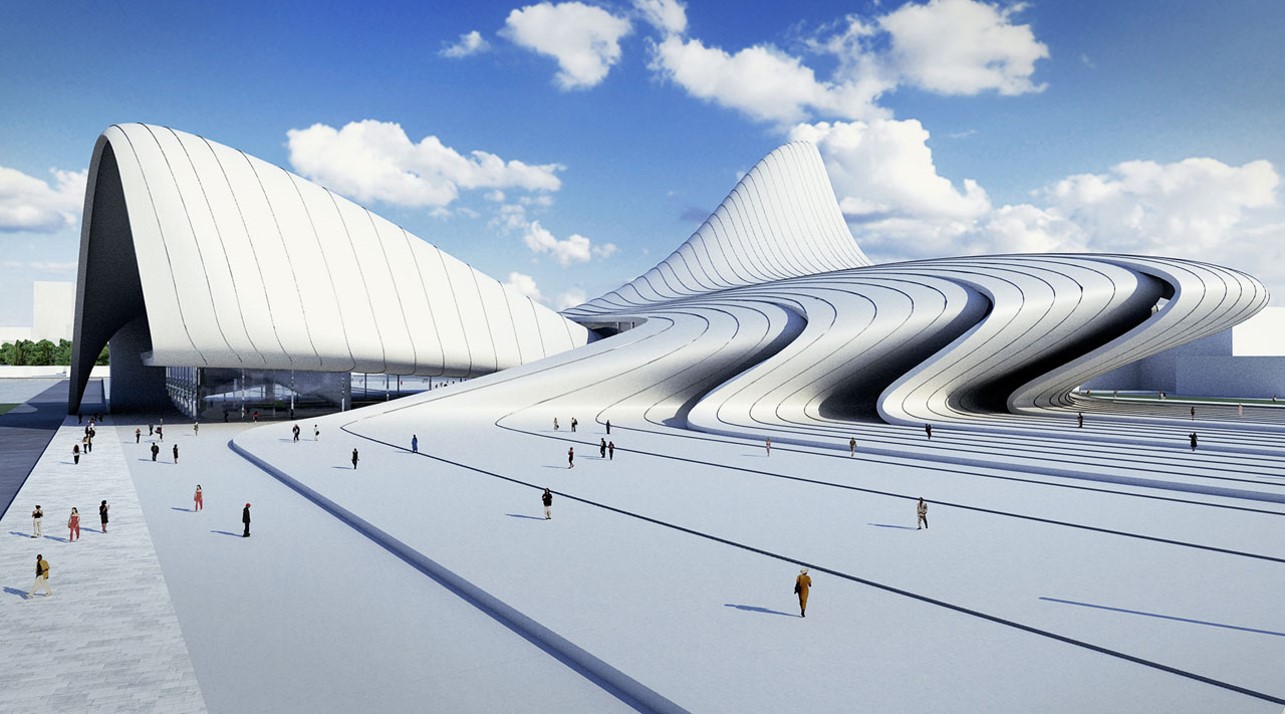 Every year companies big and small set out to find the best new Business tools to increase productivity in the workplace. Multiple tools are released almost daily with the evolving technological landscape and some are easier to find than others.

Regardless of the highlighted reel in major mags, there are some who can’t do without apps and tools for the new age work-stead. Some are growing by leaps and bounds because they actually work, regardless of the name behind them.

5 Benefits of Hiring an SEO Agency for Your Small Business 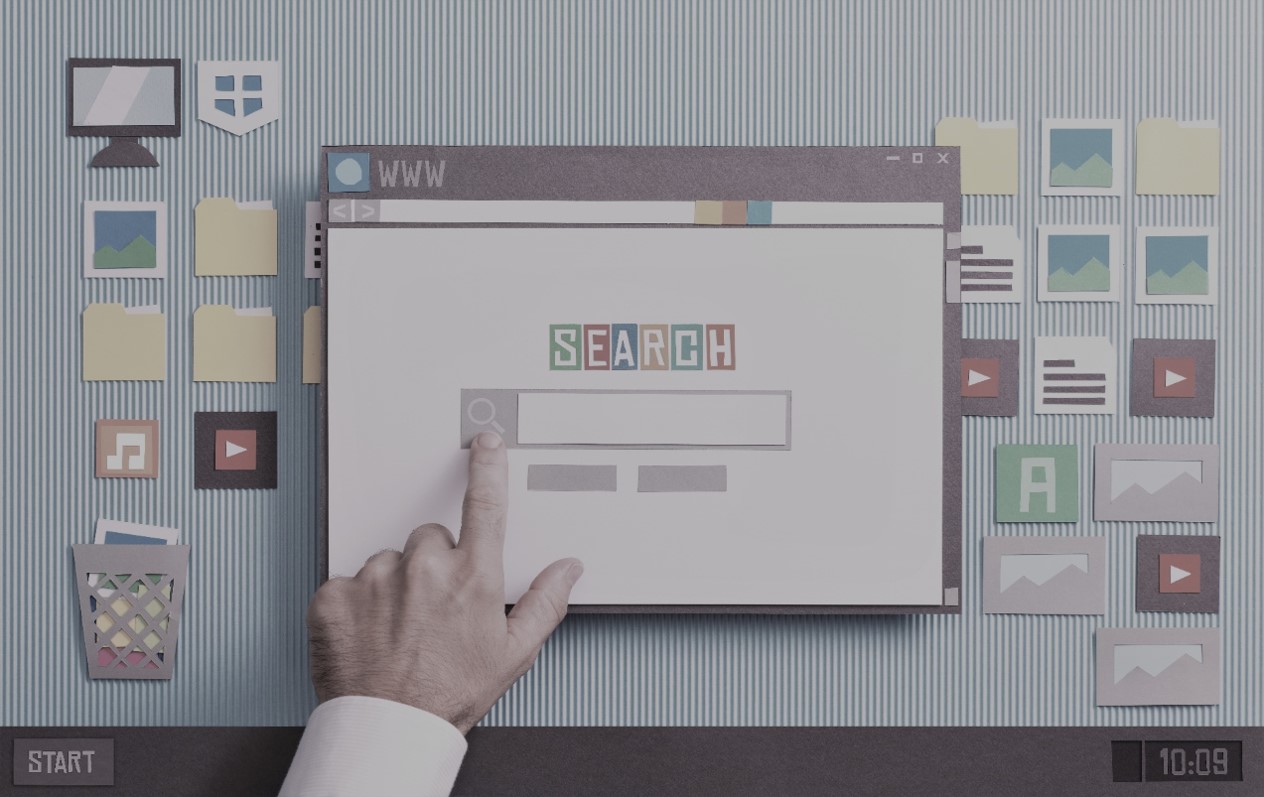 SEO is one of the factors that can help a small business thrive online. While large advertising budgets can separate the small businesses from the giants, SEO is not so prohibitive. Of course, there are advantages to having great investment, but you can still achieve excellent rankings through ingenuity and a creative approach.