History and explanation of the structure of the European union 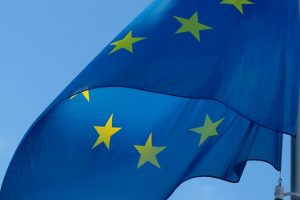 The European Union is now an international organization, supranational and intergovernmental, which includes 28 independent and democratic member countries of the European continent. It was born from the pressure made by the European people to overcome the divisions that caused 2 world wars, and searching for the unity in the diversity. It is based on principles that all members of the European Union share, such as respect for freedom and democracy, tolerance and the distinction between political and religious life.

In 1957, a new treaty was executed in Rome; that has the objective of unifying the neighboring States; more precisely the objectives of the EEC comprise the free movement of people and services and capital within the countries members. The creation of a common market between the countries members, through the progressive abolition of internal customs barriers, harmonization of national legislation in the commercial, agricultural, social fields.

At the beginning of the 60s this alliance was formed only from 6 states: Belgium, France, Germany, Italy, Luxembourg and the Netherlands;

In the following the EEC, the member countries were organized to improve their union, in 1960, there was a mutual help to help the companies in trouble and in 1961 all the States gave the green light to the movement of workers in every country of the alliance. At the end of 1968, the customs duty was abolished. You can find more by clicking on this link

The Western Capitalist Europe, and Eastern Communist Europe, where reunited thanks to this important historic event.

The Treaty of Maastricht:

In 1992 in Maastricht, the treaty of the European Union was signed the key points were:

Now days, the member States reached the number of 27, so the population increased, this led Europe to become the third Ethnic group in the world.

The 2000 CHARTER OF FUNDAMENTAL RIGHTS OF THE EUROPEAN UNION

The European Union charter was born in Nice on December 7th, 2000, is found by the heads of State or Government of the participating countries to the European Union. It is formed by 54 items, divided into 6 basic titles:

And itemize the Civil, Political, Social and Economic rights of European citizens.

“Decision-pole and essential part for the European Union”

The European Council (Consilium) is based in Brussels, Belgium, it was created in 1974 as an informal body where the leaders of the European Union would gather to discuss and establish the goals and priorities of the EU.

The Council where the representatives of the governments are members is made by 10 different formations that are divided by the subjects that they have to discuss.

Important to know is that the work of the Council is prepared and coordinated by the “Permanent Representatives Committee” (COREPER), that is composed by representatives of the Member States.

The European Council meets on average once every six months, are typically scheduled four sessions a year, in case of special need, the president has the power to call a special meeting;

DUTIES OF THE COUNCIL:

The Council together with the parliament of the European Union is clearly the legislator body of the Union, decisions are taken by consensus, and in fact the majority is reached if:

Generally the Council can legislate only on the basis of proposals submitted by the European Commission.

*Not all the sessions are public; in fact public sessions are those sessions where the council deliberates and votes on legislation or when you perform a general debate.

The sessions not open to the public are those debates in not legislative subjects, will be clearly after, a press conference with the purpose of communicating the decisions taken. 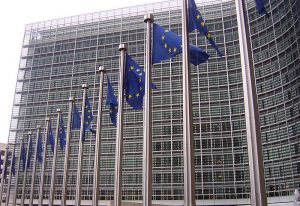 It is the executive body of the European Union, looks after the interests of Europe and the whole. The head office is in Brussels, Belgium, in which the commission meets once a week, but some offices are based in Strasbourg. It is important to establish that the composition of the European Commission is like saying ‘residual from Amsterdam’; this means that the issues not resolved by the IGC (conference interrogative) led to the development of the Treaty of Amsterdam.

According to Article 213 of the Treaty, establishing the European Community (EC Treaty), the European Commission is made up of one national from each Member State; every five years is named a new team of 28 commissioners (one from each EU country).

The current president is the Portuguese Jose Manuel Barroso, who was appointed by the European Council, and was approved by a majority of members of  the parliament; if the President is rejected by MEPs, the board has a deadline of one month to present another candidate, then the president that will be elected after all this procedure is allowed to choose the Commissioners and Vice-Presidents, and the list is submitted to be approved before the Council of Ministers and then to Parliament, the members of the Commission shall remain in office until the council does not replace it.

To the President, there are given powers of decision on the internal organization of the Commission to ensure the effectiveness and collegiality.

Commission works only when proposed action at EU level; it is important to understand whether the objectives proposed, are objectives that another organ, with by national, regional or social, cannot reach the goal more efficiently.

If it is considered necessary to the operation of the Committee, it ‘prepares’ a legislative proposal designed to promote the general interest of the Union.

It is important to add that the meetings and debates are not open to the public but ordering of the day (which is based on the work program of the Committee) and the minutes of meetings are accessible. 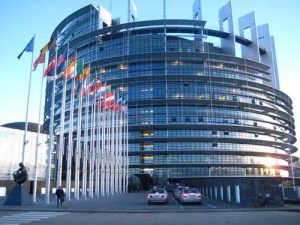 The main functions that relate to the European Parliament are summarized in three main points:

The political groups together to MEPs meet every month in order to discuss the proposed legislation.

Outside the parliament is allowed a period of time where you can spend time on extra-parliamentary political activity, in order to allow the possibility to the euro deputies to perform the work off-site. 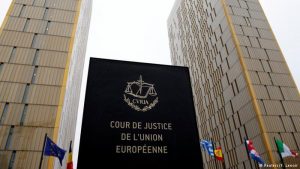 Is headquartered in Luxembourg with judicial functions, is composed in three different parts: THE COURT OF JUSTICE, THE COURT, SPECIALIZED COURTS. According to Article 19 of the Treaty on European Union, the complex of these bodies ensures “respect for the law in the interpretation and application of the Treaties”.

The court of justice has several functions: it has a duty to adjudicate on appeals by the European Commission or any state participant to the EU. If the court accepts the failure, the state concerned is forced to posit the end, together with the payment of penalties.

The court also has a responsibility to review the legality of acts of the various regulatory the EU institutions; this procedure allows the council and commission EU to seek the annulments of the following standards.

The Court of Justice has finally the power on “preliminary questions”, and it exercises a consultative role.

Made up of one judge from each member country of the EU, will sit in sections. Are part of the court eight advocates, judges and lawyers are appointed for six years by the states EU.

Article 19 of the Treaty of the European Union states that the court must be composed of at least 27 ​​judges, in fact, operates a judicial function of First Instance when sentences are actionable. Opera instead a function of the second degree with respect to the especially courts.

One is currently the European Union Civil Service Tribunal that has the aim of assisting the disputes between the EU and its agents. In each case, there is a process, which is divided, into oral and written:

Parties to present written documents to the judge in charge. The judge then summarizes the content of the documents and the legal aspects of the dispute.

Consists of the public hearing, during the hearing the parties’ lawyers felt by the judges and the Advocate General, then publish its conclusions and the judges deliberate and deliver their judgment 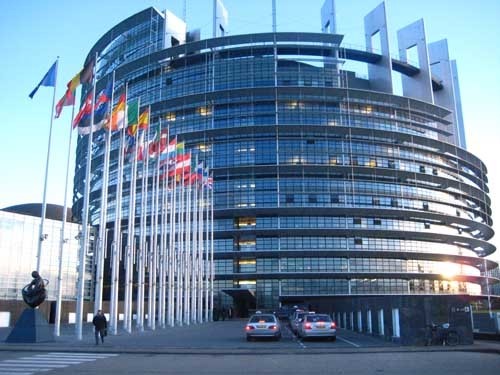