Sony had reported a loss for three years from 2009 until 2012 when company announced the restructuring of its management to try to set an alternative approach for the future.

Sony Corporation is a leading Japanese company, known as one the most influential leading manufacturer of consumer electronics, entertainment and game products. Sony had reported a loss for three years from 2009 until 2012 when company announced the restructuring of its management to try to set an alternative approach for the future. In this study, I review the decision making process of Sony and conduct porter’s five forces of analysis and time series forecast using three models: moving averages, weighted moving average and exponential smoothing averages.

Sony has suffered a loss in the past three years both on the profit and corporation value. In addition, as many organisations suffer from being usually reactive in term of finding predetermine future problems and prepare for them, in addition to that Sony had, done the same. The management did not take actions proactively and because of that, Sony was suffering loss since 2009 until finally Sony decided to bring a new management with a new leadership to try to develop a new business strategy in respect to the global changes in consumer electronics industry. With the new leadership of Mr Hirai, who was the head of Sony computer entertainment in japan and later in as the head of Sony’s international business affairs in New York. 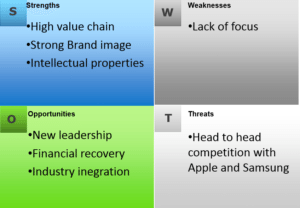 In addition to that, Mr. Hirai already made some changes and gave each manager a clear goal. For instance:

From Sony’s annual report, we can see that the new management had decided to stop loss and change that into profit. On the other hand, decreasing Sony’s liabilities by selling assets, decreasing operating costs, layoffs reached 10,000 jobs and cut its TV production for about 50%, and that’s all to try to get its consumer electronics division down to smaller, more manageable and profitable operation, but even after these changes they still suffer a loss in electronics department. In fact, Sony only made money through selling life insurance, selling its corporate headquarters in Tokyo and sold its corporate headquarter in New York City, which is sold for a billion us dollars, without that, it would not be reporting profit in 2013. On the other hand, Sony seems optimistic about next year sales strategy, especially after the announcement of play station 4, but is, that when it comes to head to head competition with Apple and Samsung, Sony is still not making much of a head.

For example, Apple had long formed long-term relationships with Micron, Intel and Samsung. Since Mid-2007, apple has commanded about 25% of global flash production, because apple is buying these components in large quantities that it can exercise a significance advantage over suppliers. This enables Apple to negotiate better terms of quality and prices. Second, by commanding such a large quantity of the global market, apple had created new barriers to entry or even difficulties for its competitors such as Sony, because they can buy the components in limited quantities and with a higher price.

On the other hand, Mr. Hirai answered on an interview when he was asked by a BBC reporter about if Sony is better than Apple and Samsung. And he answered “We are in so many different product categories… for example, we have a leadership position in video game space with PS4 coming up this year….that’s an area that Samsung is not in… we are very strong in our entertainment properties, and financial services…. Entertainment Samsung is not in…”

Based on our method of analysis, the most challenging factors for Sony are Macroeconomic risks, including (economic downturn and currency) and competition. According to that, I suggest these recommendations.

Since the establishment of Sony in 1946, the company has expanded into different business segments such as Electronics, Movies, Music, Game and financial services. While the number of production lines increased, the more liability the company has in terms of customer service, marketing and R&D. facing competitors who are specialized within each segment. Therefore, leaders of Sony should focus on segments they know they are better than others at or focus on products that are not provided by other competitors, for example, Game, insurance and financial services.

Once the company decided to focus on certain segments, it should start to acquire aggressively within these segments. That will increase Sony’s market share, to have economies of scale, access to new technologies and reduce costs. The higher the market share, the more Sony’s influence increase over prices.

A huge amount of capital needed for a new company to enter the consumer electronics industry. Innovation and high scale economy are other barriers that make it difficult for new companies to enter, not to forget about the ability to work with different products in order to compete. Moreover, policies and government regulations are another barrier to enter.

3. Exponential smoothing using 0.9 as the value of α 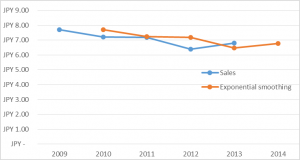 Sony’s decision making and strategies have been analysed by using Porter’s five forces analysis and time series forecasting. These tools gave us some information about the internal and external factors of Sony’s business environment. By understanding those tools, we can find company’s competitive advantages to retain market shares both in developed and emerging markets, but we need to take into consideration that forecast change for the future. In this way, the company can adjust its strategy to changes in the environment in which it operates. 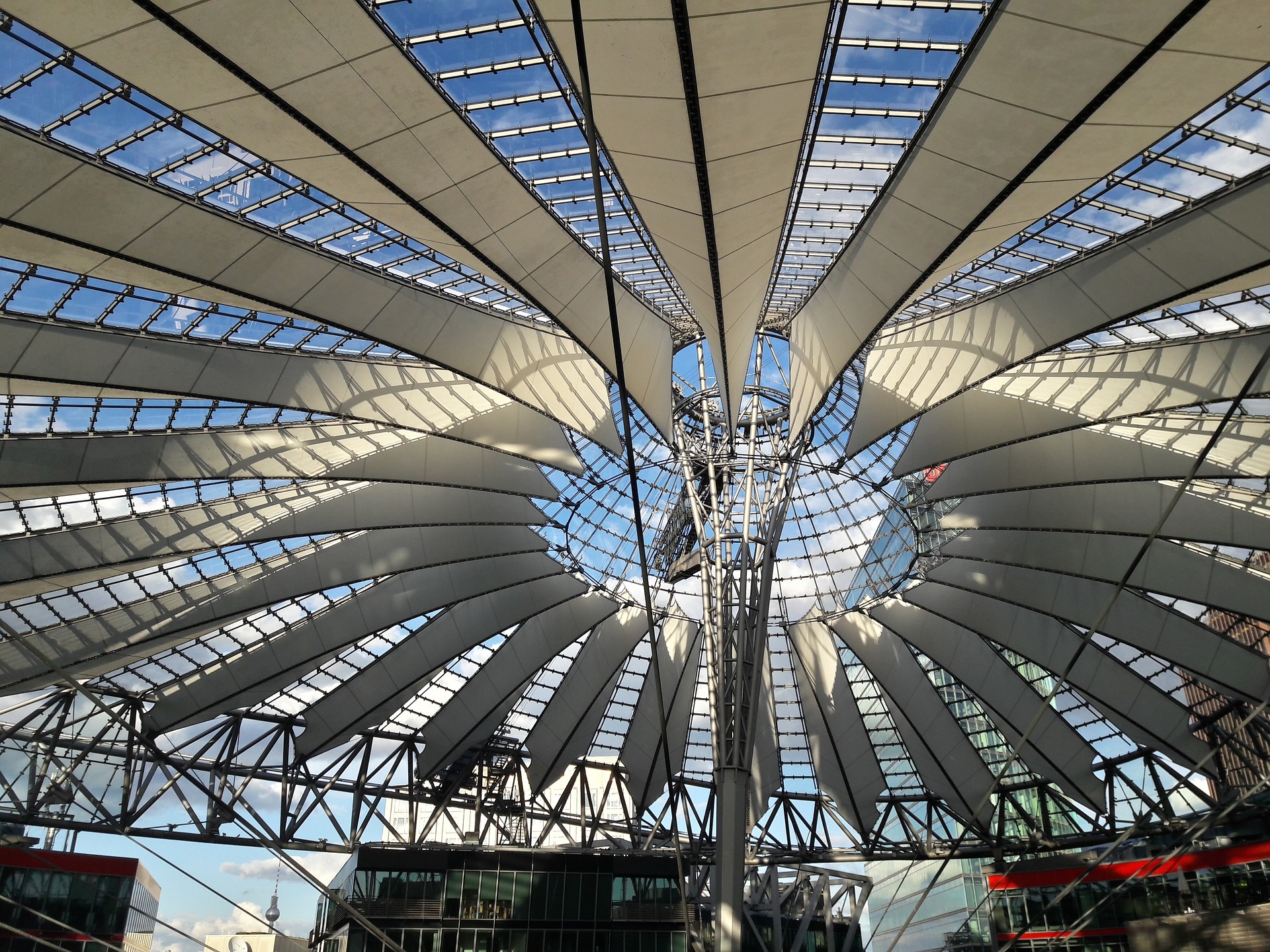 Article Name
Sony’s decision making process
Description
Sony had reported a loss for three years from 2009 until 2012 when company announced the restructuring of its management to try to set an alternative approach for the future.
Author
Mohamed Mansur
Publisher Name
Proimpact.it
Publisher Logo 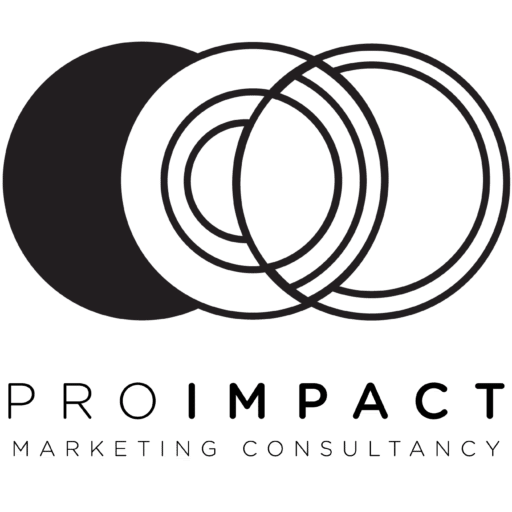