Essentials steps for your Business expansion in the U.A.E – Proimpact Blog

PESTLE is effective for many reasons.  It has wider coverage of business, it helps understand the business environment, it encourages strategic thinking, and it helps in reducing the effect of future business threats.  It is a measurement tool of the macro environmental forces that can face an organization, it’s simple and efficient framework can be used to understand the impact of the external factors on the organization such as economic, political, environmental, social, and technological factors. (Arline, 2014).

Multinational firms, in their perpetual quest for growth, must nonetheless be selective about which markets the engage and how they approach these markets. Not all markets are equally promising, and not all are worth the effort required to seriously enter them. The Arabic Gulf has historical not been seen by most leading nationals as possessing enough high-priority markets to make it their while to explore deeply. Today, however, the game has changed.

The Arabic Gulf is much more attractive than ever before the investor community, guided largely by savvy research analysts and global strategists, is always on the lookout for opportunities that promise fast growth in prosperous emerging markets- seen as a sign of a firm’s lon term expansion prospects. Emerging markets revenues often capture, in fact, a premium over mature markets revenues when analysts value global firms. (A. Rehman, 2008).

There are three different levels of engagement at which international firms typically enter a new market. Each of these levels contains its own set of market-entry strategies to be employed once the level of engagement is decided on. Taken together, these three levels of market engagement can be called the “Engagement Spectrum” of market-entry. (A. Rehman, 2008)

The engagement spectrum of market-entry strategies:

“Shallow Engagement” strategies are typically for the most minimal form of engagement, involving simple distribution agreements by which a local firm sells goods that are manufactured, branded, and provided by the multinational.

“Moderate Engagement” typically involves joint ventures (Jvs) or partnerships. Under such arrangement, the multinational identifies a local firm to work with (just as it in the case of simple distribution) but takes the relationship further by actively building the business with the local partner.

“High Engagement” strategies involve direct ownerships by the multinational firm, in both the literal and figurative senses of ownership. One form of a high-engagement strategy is to enter a market directly, by purchasing or leasing store, putting up shingle, and beginning to sell the firm’s healthy food,. This form is communally referred to as organic entry. A second form of high-engagement market entry is through the acquisition of local business that is then (partially or fully) integrated in to the global partner company. (A. Rehman, 2008).

Once the market-entery strategy is decided, a full analysis of the impact of the external factors on the organization such as political, economic,  environmental, social, and technological factors (PESTEL analysis).

The political stability of the UAE is a significant factor to attract different major financial institution that need to invest.  The UAE is located geographically south of the Arabic golf.  It consists of seven emirates that under a constitutional federation system.  The seven emirates in the region are Abu Dhabi, Dubai, Sharjah, Ajman, Umm al Qariwain, Ras Al Khaimah, and Fujairah.  For each state, there is a different Sheikh (Ruler).  Abu Dhabi is the capital of the UAE, where Dubai is the financial capital.  Dubai is the largest emirate after Abu Dhabi with its current population reaching 2.2 million according to latest report from DSC (Dubai Statistics Center, 2014).  Dubai relies mainly on hospitality, service, and tourism as revenue resources.  There are other resources such as real estate & development, financial services, and finally natural gas and petroleum.

Despite the economic booming that Dubai saw from 2002 till 2008, Dubai faced an economic crisis that slowed things down, however the state managed to recover with the revenue generated from the property development and the real estate sectors.60% of the UAE population is in the workforce.  The UAE GDP is worth 261 billion dollars, which is considered 0.42% of the total of the world economy.  The average inflation rate of UAE is 6.27%, the highest inflation the nation witnessed is 11.10%.  The UAE has been a member of World Bank for seven years.

Citizens of the UAE (Locals) have high living standards, a lifestyle very westernized, but very traditional.  The locals adapted to the modern Dubai, but without giving up their identities and values.  The society in the UAE remains open and flexible to all types of tourism, restaurants, and sports.  The official religion of the UAE is Islam and the call to prayers is heard five times a day.  The society is full of cultural diversity and indicators show that the city is quickly aspiring to enrich its cultural dimension, with the 13.6 billion development of the Dubai cultural village. The multicultural nature of society and economy attract so many of the foreigners to work.

The IT software and internet usage in the Arabic Gulf is double that of the European rate.  Technology has a significant role for Dubai; especially as the UAE region is composed of an enormous population of the different age range of professionals, who are extremely technologically-knowledgeable.  The UAE has the most technological growth in the region; the city has the most satellite, mobile phone, and internet users in the Middle East. Due to the technological growth Dubai became an unrivaled leader in the supply and implementing of “Automatic fare system, GPS, Route and Destination display system, Taxi meters”.  Dubai established an extremely technological metro system, becoming the first metro system in the Arabic Gulf.

The healthy dynamic of Dubai’s legal system can be proven by the willingness of foreign businesses to start up and operate in it and be seen from the major success of the local business.  Dubai’s legal system is based on civil law principles and influenced by the Islamic law.  All the local Emirates have their judicial authority, granted by the U.A.E federal constitution, but almost all emirates have brought their judicial authority systems into the UAE federal judicial authority.  Recently, significant changes followed by developments were implemented in special areas, to introduce new laws and regulations.

The free zone area is one example, where laws and regulations were made in an attractive, flexible framework, to encourage and attract international business. One of the major flexibilities the free zone offers to foreign organizations is the possibility to be a 100% foreign ownership along with major tax concessions and duty exemptions, plus no limit on profit earnings or any profit share.

To reinforce your activity expansion in the United Arabic Emirates, contact us at info@proimpact.it 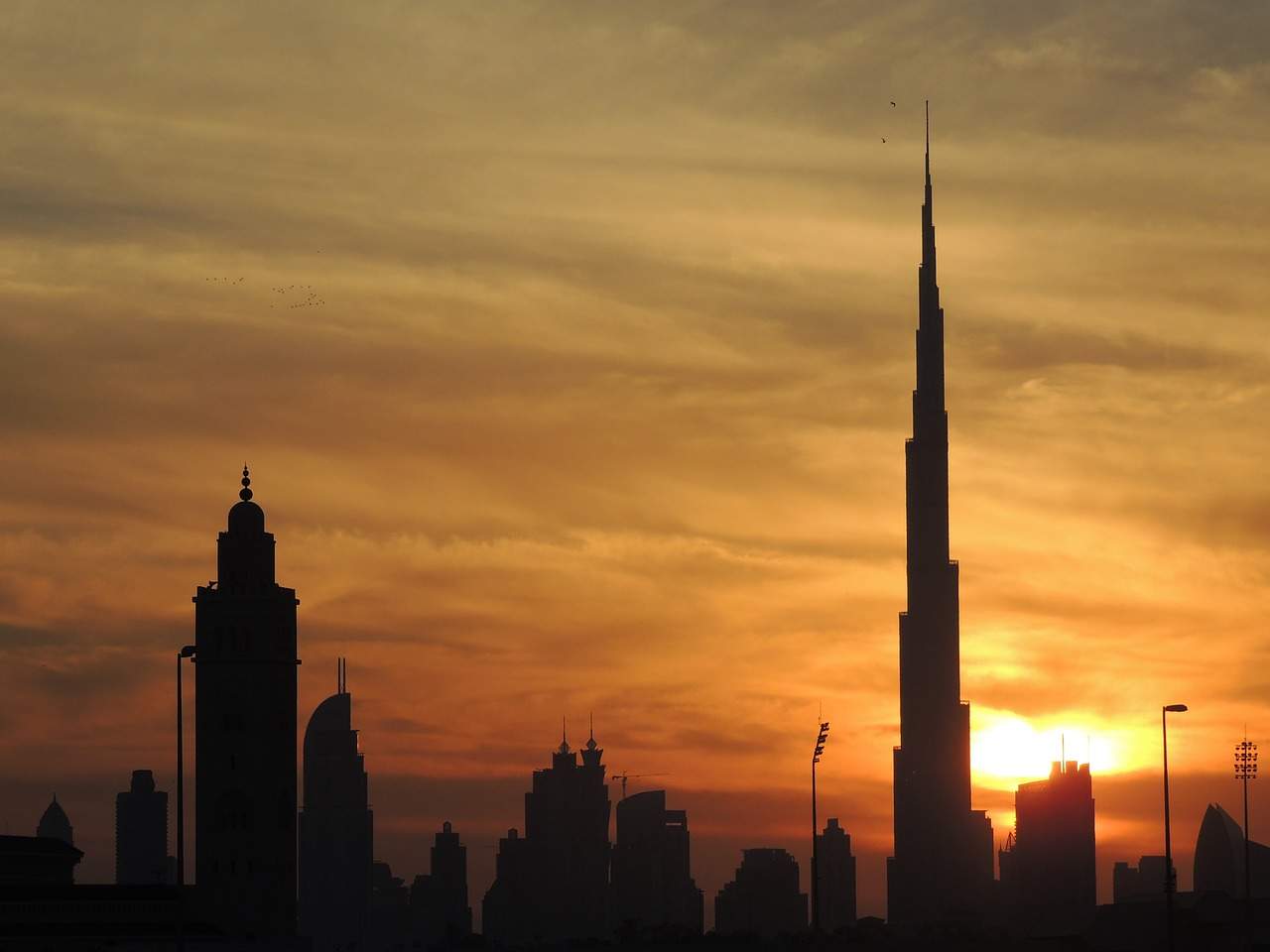 Article Name
Essentials steps for your Business expansion in the United Arabic Emirates
Description
PESTLE is effective for many reasons. It has wider coverage of business, it helps understand the business environment, it encourages strategic thinking, and it helps in reducing the effect of future business threats. It is a measurement tool of the macro environmental forces that can face an organization, it’s simple and efficient framework can be used to understand the impact of the external factors on the organization such as economic, political, environmental, social, and technological factors. (Arline, 2014).
Author
Mohamed Ogbi
Publisher Name
Proimpact.it
Publisher Logo 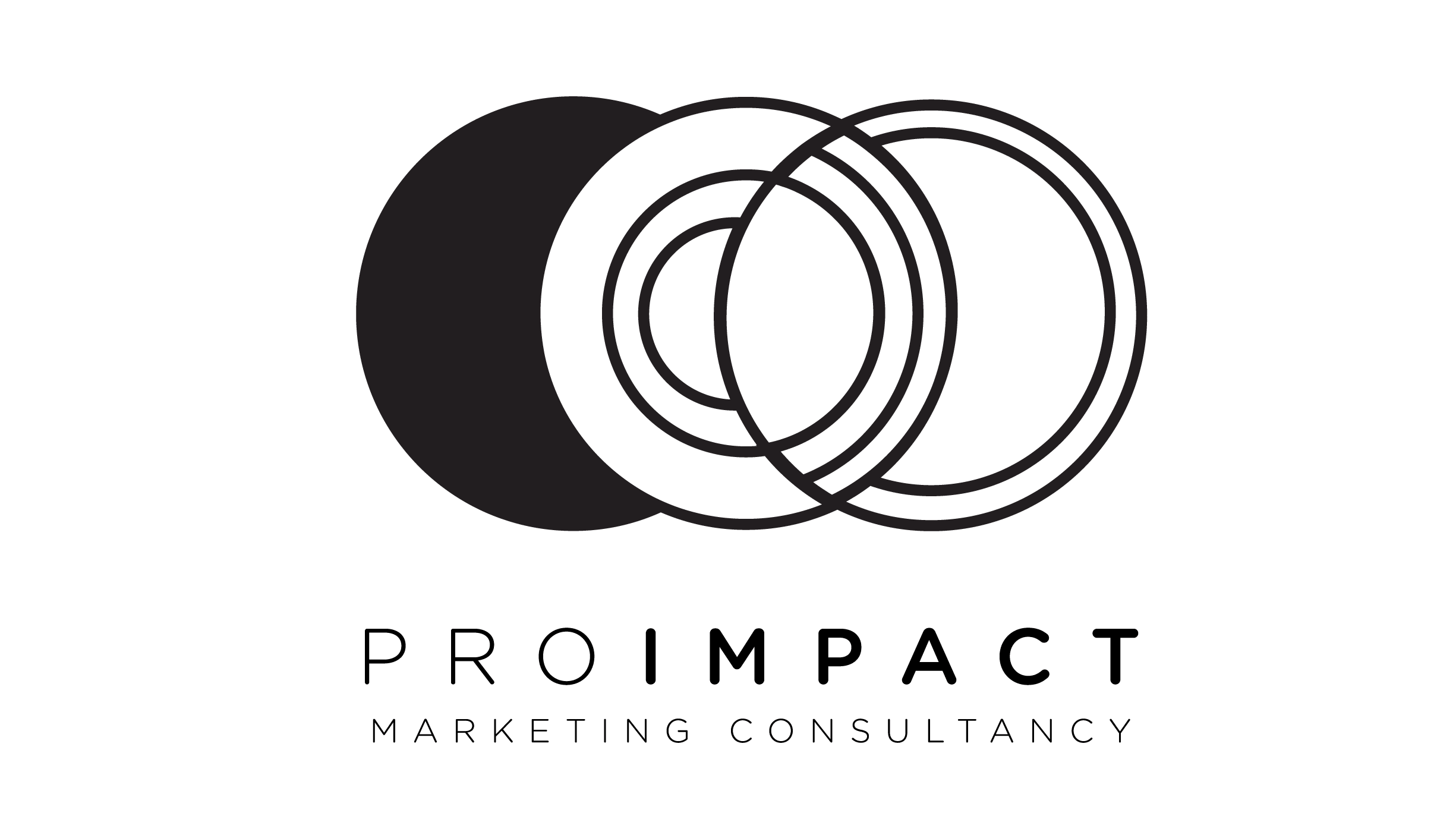